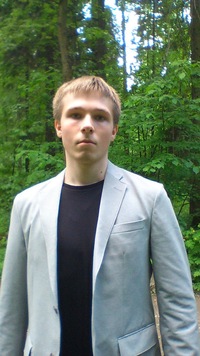 I am an experienced software development engineer with an emphasis on game development.
I have more than 8 years of experience working with the Source Engine codebase and also had a chance to work with Unreal Engine 4.
My special interests include: game system design, scripting and graphics programming.
Currently, I am working in a small studio called DustFade on Military Conflict: Vietnam, and also I am lead developer of Lost Squad - it's my personal project.
I graduated from Sergiev Posad College of Cinema, Video and Technical Science with a degree in Applied Informatics. Then I earned my bachelor's degree in Information Security after graduating from the Moscow State University of Geodesy and Cartography.
I like creating new games and enjoy tackling any problem placed in front of me.

Here are some highlights from my recent projects: 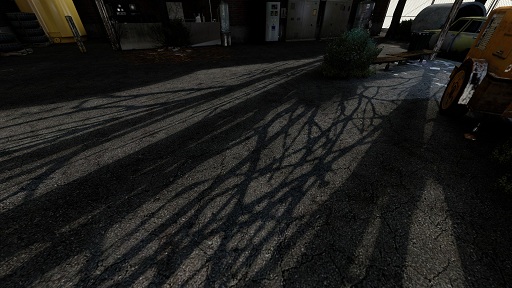 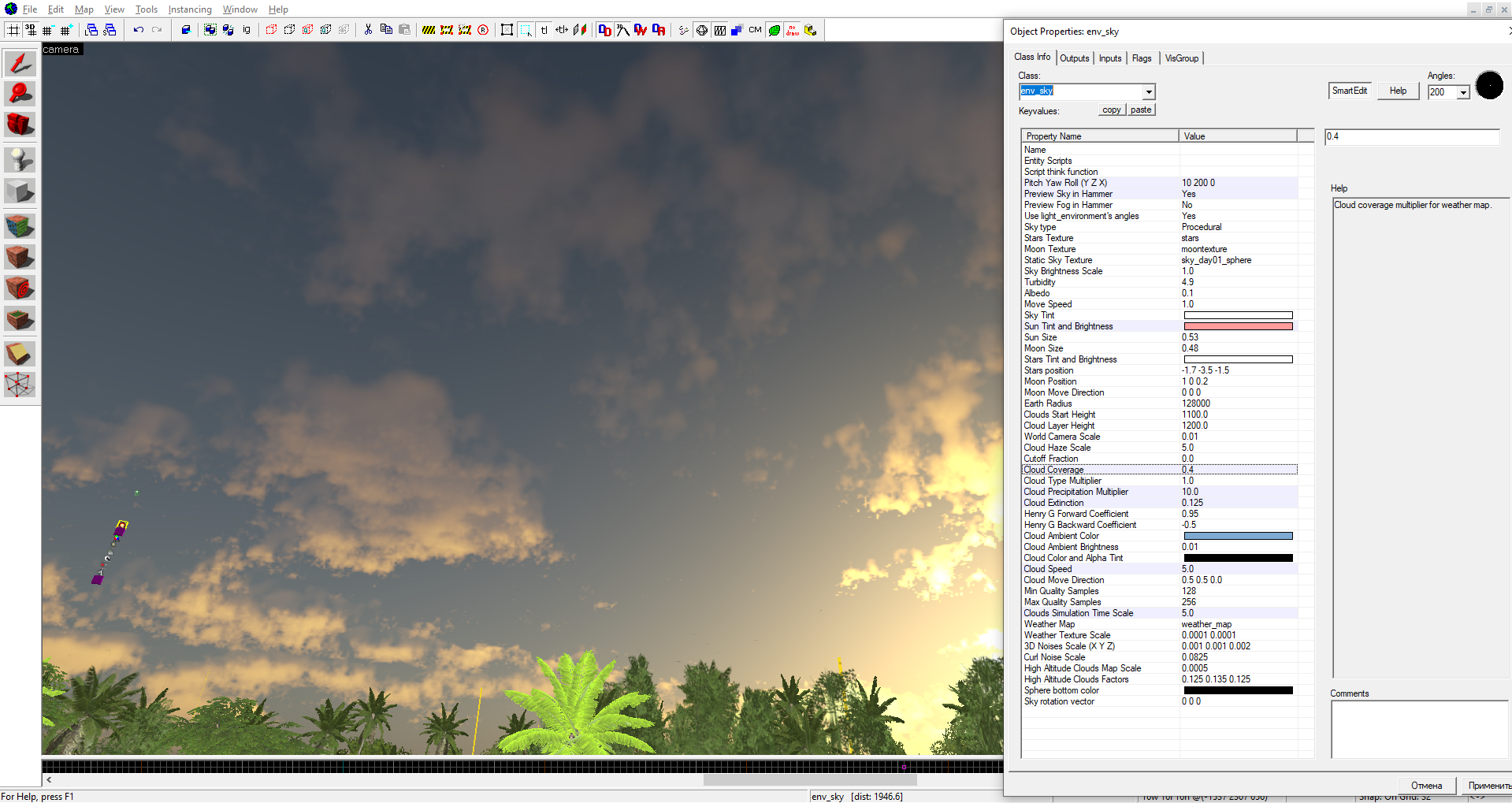 Dynamic Destruction
Dynamic Destruction is an enhancement of default Source physics engine allowing people to create special models that will procedurally destroy depending on what part of model was hit and how much damage it took.